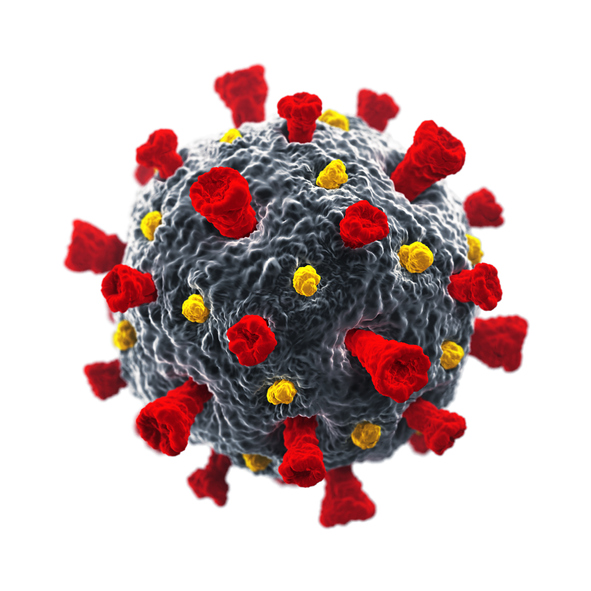 As the world reels from illnesses and deaths due to COVID-19, the race is on for a safe, effective, long-lasting vaccine to help the body block the novel coronavirus SARS-CoV-2. The three vaccine approaches discussed here are among the first to be tested clinically in the United States.

In 1796, in a pastoral corner of England, and during a far more feudal and ethically less enlightened time, Edward Jenner, an English country surgeon, inoculated James Phipps, his gardener’s eight-year-old son, with cowpox pustules obtained from the arm of a milkmaid. It was widely believed at the time that once milkmaids became ill with cowpox, a relatively mild disease, they were no longer susceptible to smallpox. The young boy became quite ill, but recovered in about a week. Jenner then injected James with material from a smallpox pustule and observed that nothing untoward happened. A new scientific approach to disease prevention was born.

A century later, it became clear that vaccination — a term Jenner coined from the Latin name for cowpox, Vaccinae variolae — worked because vaccines induce protective immune responses. We now know that vaccines can generate neutralizing antibodies by activating immune cells called B lymphocytes that secrete those molecules. Antibodies specifically recognize a shape on a virus or a toxin and bind to it, much like a key that tightly fits into a lock. They can then block the virus or toxin from binding to our own cells, effectively disarming it.

However, in order for these antibodies to bind strongly to viruses or bacteria and to last a very long time, the body has to be tricked into believing it is responding to an infection. When that happens, immune cells called T lymphocytes are activated and can help B lymphocytes make better, long-lived antibodies.

Many weakened (attenuated) live viruses have been used as vaccines. These tend to provide long-lasting immunity even after a single dose. The yellow fever vaccine, for instance, generates immunity that can last a lifetime. Other examples include measles, mumps, and rubella combined (MMR), rotavirus, smallpox, and chickenpox vaccines.

Some vaccines are just killed versions of the whole virus. Immunity in response to such vaccines is not that long-lasting, and several booster shots are needed to enhance immune memory and prolong protection. The injected flu vaccine — a combination of strains of influenza most likely to circulate in a given year — is an example of a killed virus vaccine. Given as a single injection, it only offers protection for about three months. Other killed virus vaccines include those for rabies and the injected polio vaccine; both induce long-lasting immunity only when multiple doses are administered.

Many vaccines are made up of a piece, or a modified version, of the target virus or bacteria. Their effectiveness can vary, and booster shots are generally necessary to achieve relatively long-lasting immunity. For instance, the modified versions of the toxins released by the bacteria that cause tetanus and diphtheria given in the Td vaccine can generate protection for about 10 years. One current vaccine for pneumonia offers protection for four or five years.

Unfortunately, research shows not all COVID-19 patients make natural antibodies against the novel coronavirus. Even in those who do, antibody amounts tend to decline about two months after the initial diagnosis. Therefore, natural infection is unlikely to create herd immunity (the slowing of the spread of a pathogen when a large proportion of a community acquires immunity against it). So, effective vaccines are desperately needed.

There are over 100 different COVID-19 vaccines in various stages of testing and development: preclinical work using animal models, followed by Phase 1 (safety), Phase 2 (optimal dose, schedule, and proof of concept), and Phase 3 (effectiveness, side effects) trials in humans.

Three promising vaccines (there are many others) are discussed below, because they will be the earliest to be tested in the United States through clinical trials:

In animal models, all three vaccines provide protective immunity against SARS-CoV-2. Upcoming trials will help establish their long-term effectiveness and potential side effects. A central question will be how long protection might last. Based on information from trials for other diseases, it’s likely that hybrid adenovirus vector vaccines will protect individuals for at least one or two years, and probably longer.

Many are wondering when a vaccine will be available. If all goes well for at least one of these vaccine candidates, it may be as soon as the first quarter of 2021. Much hinges on results from the larger trials ramping up this summer.

Join @MassCPR researchers and physician-scientists for an update on the state of COVID-19 vaccine development, with a focus on vaccine trials in humans underway and others expected to launch soon. To register for this event click here.